much to load, hold on please...
Close
Bonnie's Pride and Joy
Fansite dedicated to the music and life of the great Bonnie Raitt. 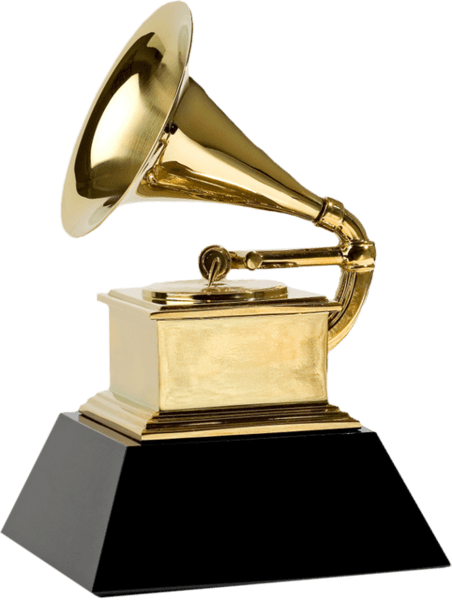 Album Of The Year: Nick Of Time

Best Pop Vocal Performance, Female: Something To Talk About

By Paul Sexton The event took place live on 3 May in a virtual ceremony from Memphis. Steve Miller Songwriters...
Read More

Special episode of live music series was filmed in Nashville at the Americana Honors and Awards By Stephen L. Betts...
Read More

Eric Clapton's Sold Out Crossroads Guitar Festival To Be Simulcast Live On Nugs.tv Worldwide! Known amongst his peers as a...
Read More

by Thom Duffy Amid dairy farming crisis, the annual music & food festival takes place this year in an economic...
Read More
THIS is a FANWALL ! Please feel free to share your thoughts and emotions... 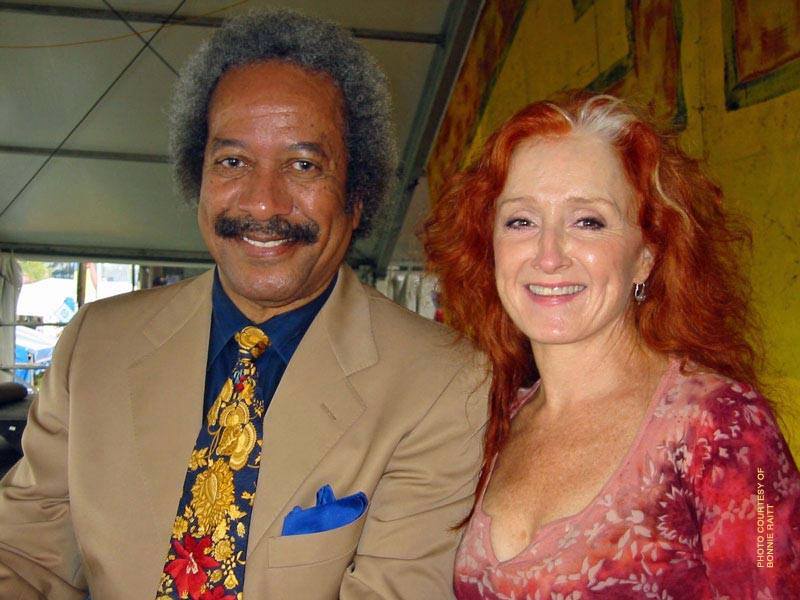 Raitt contributed to a new album, If You're Going To The City: A Tribute To Mose Allison, which celebrates the late singer and pianist, who famously blended the rough-edged blues of the Mississippi Delta with the 1950s jazz of New York City.

NPR's Lulu Garcia-Navarro talks to Bonnie Raitt about her friendship with the Mose Allison. They're also joined by Amy Allison — his daughter, who executive produced the album — about selecting an unexpected list of artists to contribute songs to the album.